Born on June 6, 1874 in Christianstad, Sweden, Anna Ernberg eventually emigrated to America with her husband, Hjalmar, and two sons, Otto and Axel, to ply her trade in weaving. She soon found work as a weaving instructor at Columbia University’s Teachers College, but after ten years of service, Anna’s situation in life had changed. Philis Alvic notes in her book, Weavers of the Southern Highlands, that Anna was a middle-aged widow when she finally wrote to friend, William Wade, in 1911 to express her desire to relocate. Anna conveyed in her letter an awareness of Berea College’s mission and praised the mountain weaving traditions that William Goodall Frost, the college’s president, was making every effort to revive. Wade forwarded Anna’s sentiments on to Frost, and she was soon offered the position of Superintendent of Fireside Industries with the simple mandate to preserve “that which is traditional and familiar to the older women in the mountain.”

Within her first five years of employment at Berea, Anna had raised enough funds to begin construction on a building that was originally known as the “Log Palace.” In his book, Building a College: An Architectural History of Berea College, Robert Boyce describes the Log House, as it was later called, as a 68x40 foot plantation-style structure meant to honor the “revival of the colonial arts in the Southern Mountains and the mountain women who weave to educate their families”. Tulip poplar, the Kentucky state tree, was the primary wood used in the building’s construction out of deference to the traditional mountain crafts that would come to find a home beneath its mighty beams and bead board. The three stories of the Log House would include salesfloors and showrooms, production and finishing rooms, craft storage, and housing for the Ernberg family. The completed building was dedicated on May 2, 1917 with an overhead cost of fifteen thousand dollars.

Anna’s vision for the strong cultural presence that traditional crafts could have in the community of Berea did not begin or end with the completion of the Log House, however. She was quickly dissatisfied with the amount of space the building afforded and began more fundraising efforts to expand. With the financial backing of Kentucky’s Lieutenant Governor, Samuel Thruston Ballard, Anna laid the commemorative cornerstone for the Sunshine Ballard Cottage in 1921.

To both increase production and ease the physical burden of the weavers, Anna designed a smaller counterbalance loom that put less strain on the craftsperson’s body while also fitting more easily into the quaint Appalachian cabins supplying a majority of her stock. According to Alvic, Anna’s tireless campaign for larger and more accommodating weaving environments at one point allowed her to employ as many as 23 half-day students alongside 114 girls who worked two- hour shifts to meet their contracted labor hours with Berea College. Beyond the campus itself, Anna commissioned work from 112 homes spread throughout the region. Her ever-expanding workplace made room for noteworthy pupils such as Lucy Morgan, founder of the Penland School for Crafts, and Lou Tate, founder of the Little Loom House in Louisville.

In 1930, prominent investigative journalist Ida Tarbell was asked to “name the fifty living women who in my judgment have done the most for the welfare of the United Sates, whether in business, in the arts, professions, social service, or other callings.” The measuring rod that Ms. Tarbell used to find her noteworthy women contained three distinct notches: “Ability (1) to initiate or create; (2) to lead or inspire; (3) to carry on.” Berea College’s very own Anna Ernberg, in Ms. Tarbell’s estimation, measured up to all three standards. Amongst such inspiring names as Helen Keller, Margaret Sanger, Jane Addams, Mary McLeod Bethune, Edith Wharton, Willa Cather, and Amelia Earhart, Anna’s name was listed under “Educators, Teachers, Scholars.” Anna continued to be the Superintendent of Fireside Industries until 1936, when she retired in poor health, and later passed away on April 1, 1940 at the age of sixty-six. The stone’s accompanying inscription read:

Not Until the Loom is silent and the shuttles cease to fly shall God unroll the pattern and tell the reason why. The dark threads are as needed in the Master’s skillful hands as the Threads of Gold and Silver in the pattern He has planned. 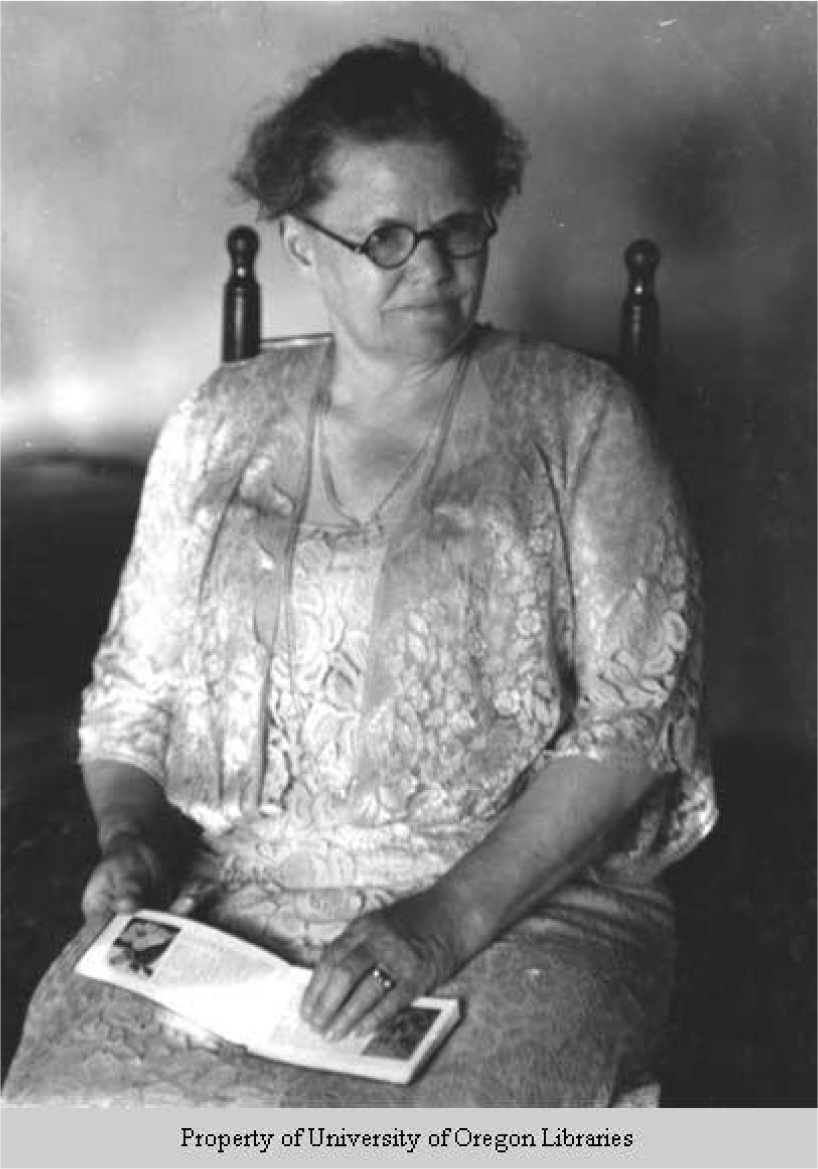 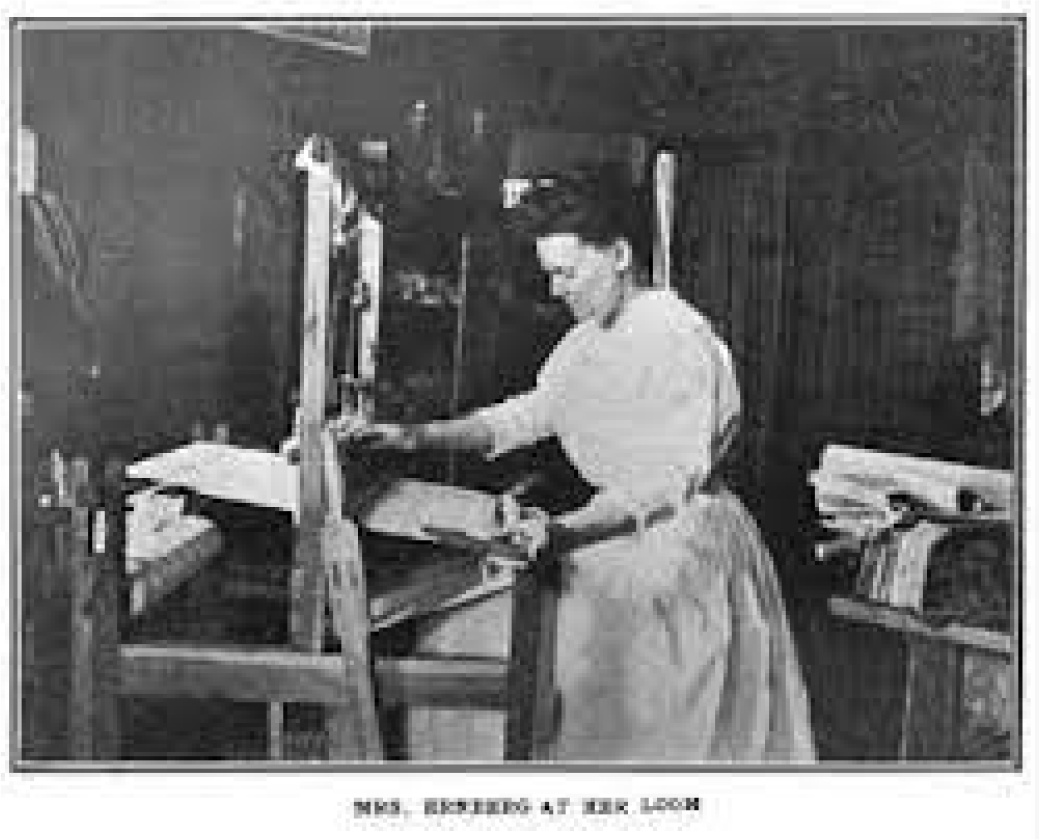 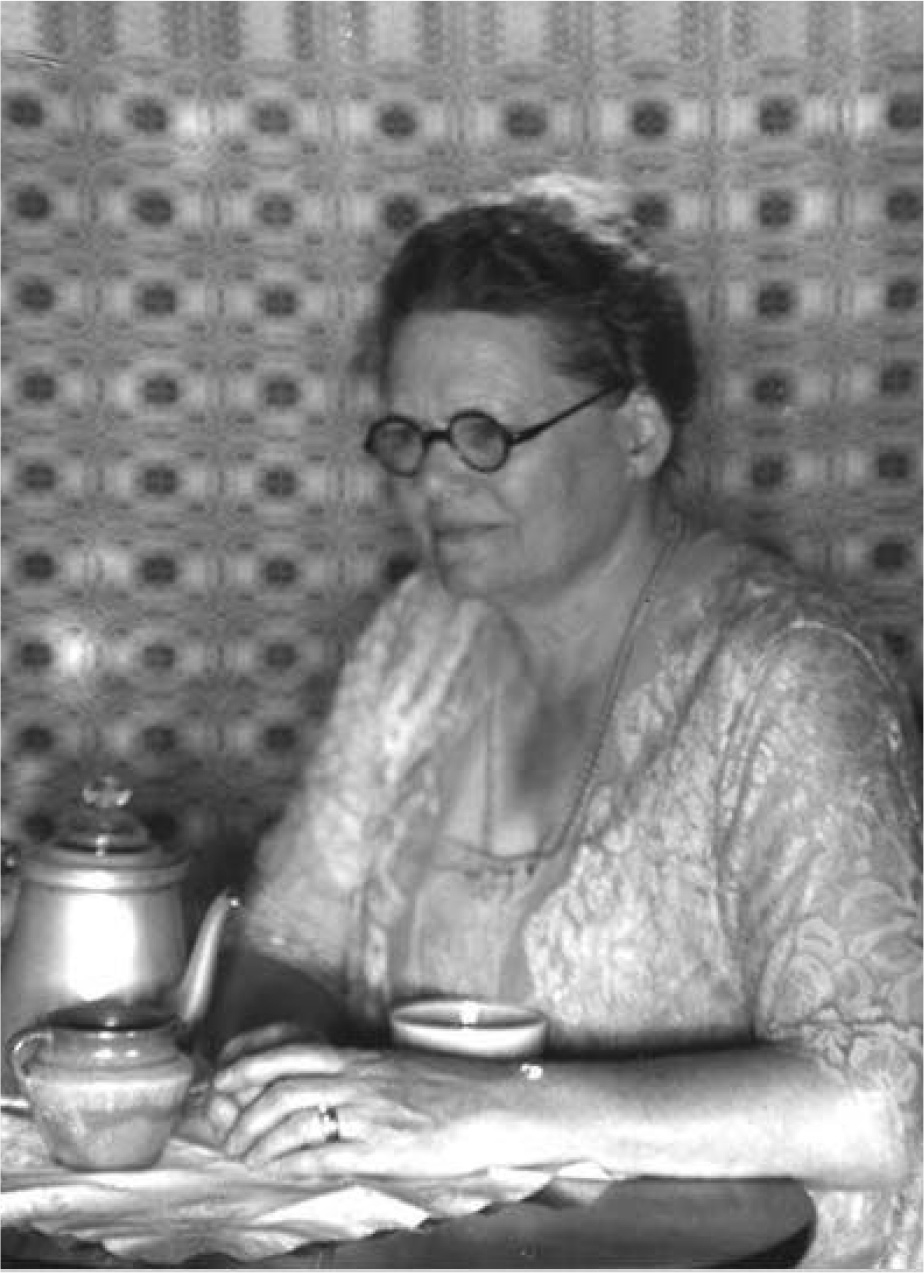 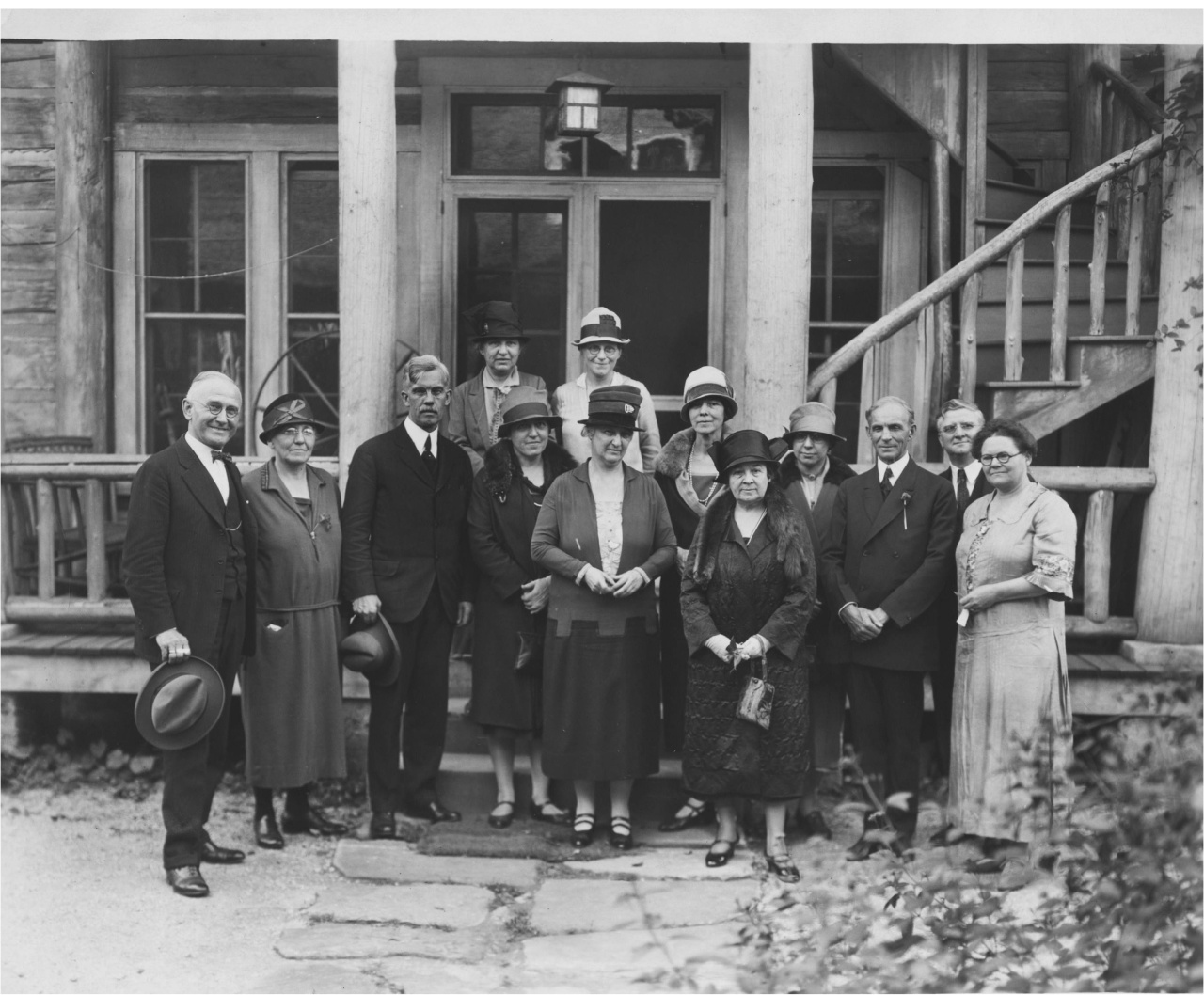 You cart is currently empty